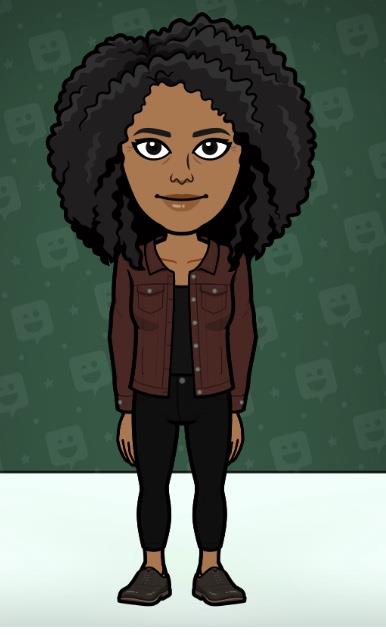 “A teacher affects eternity; he can never tell where his influence stops.”

Ms. Major is a native of Birmingham, Al where she attended Birmingham City Schools. For over 20yrs, she has trained in all levels of performing arts. Dance, musical and technical theatre.

She obtained her BFA in Theatre Arts at Alabama State University were she studied and trained in multiple acting techniques including Meisner, Stanislavsky and Beah Richards.

Happy to be returning for her second year  of teaching, she is excited to provide high quality instruction to fuel imagination and inspire transformation. She believes Theatre can teach students the importance of working alongside others, communication, and public speaking.

This is the disclaimer text. It should wrap, then the bar will grow in height if more space is needed. The blackboard footer will center if disclaimer is not being used and the background will be one color.
Copyright © 2002-2021 Blackboard, Inc. All rights reserved.