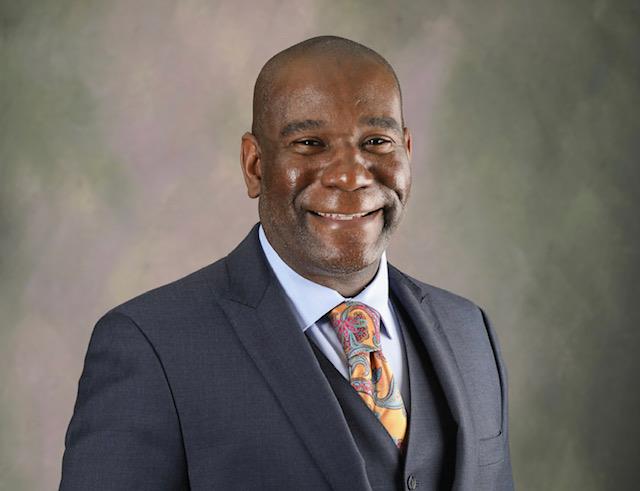 Dr. Mark A. Sullivan is a well-respected educator who began his tenure in Birmingham City Schools more than 25 years ago as a 5th grade teacher at Dupuy Elementary School.  While later serving as a math teacher at Center Street Middle School, recognition of Dr. Sullivan’s talent and commitment to student achievement set him on a career path resulting in his appointment to a number of progressively responsible leadership positions.

With a move from the classroom to school administration, Dr. Sullivan served as principal of Spaulding Elementary School where he led faculty and staff efforts resulting in moving the school to “academic clear” status for the first time.  Subsequently, he was tapped to serve as Director of Area III, where he worked with the Senior Executive Director in the supervision of twenty-two elementary and middle schools. In meeting various district leadership needs, other positions of service have included:  interim principal of Elyton Elementary School; Director of K-8 School Operations; principal of Glen Iris Elementary School; interim assistant superintendent; principal of John Herbert Phillips Academy (International Baccalaureate School); principal of Ramsay High School (International Baccalaureate School); Academic Officer, and Chief of Staff. Dr. Sullivan currently serves as Superintendent of Birmingham City Schools.

Dr. Sullivan holds membership in a number of professional organizations including Phi Delta Kappa, the National Association of Black School Educators, and the National Education Association.

Dr. Sullivan retired from service to his country with 24 years in the United States Naval Reserves and has served his community through organizations such as Alpha Phi Alpha Fraternity, 100 Black Men of Birmingham, and Boy Scouts of Central Alabama.

On a personal note, Dr. Sullivan is the proud father of one daughter, Morgan, who serves as his inspiration to pursue and provide the best academic options and opportunities for all scholars.